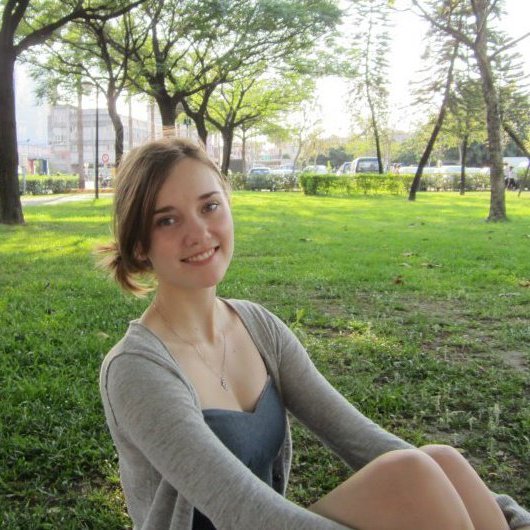 I’ve begun to fall into the schedule of my life here, and I have to say, it’s a good life.

Work keeps me busy, but I find that I enjoy being a teacher more and more with every passing week. At first I was at a total loss as to what to do with a room filled with kids, watching me and waiting for me to teach. I had almost no ability to hold their attention or maintain order. But now that a few months have passed the kids smile and wave and shout hello when I arrive. I’ve learned how to be strict, without being over-bearing, and can usually get the kids to quiet down and behave.

There have, of course, been mishaps. Mostly because of my terrible Chinese. For instance, one afternoon when a class full of 12 year-olds was being particularly rowdy I shouted, “anjing!” (quiet!). But unfortunately my pronunciation was wrong and it came out as, “yinjing!” (penis!). I don’t know if I’ll ever get over the awkwardness of accidentally shouting an obscenity at a room full of children.

But like I said, it does continue to get easier. And I’m starting to figure children out, a little bit at least. Although I was shocked the other day when one of the homework questions was, “Is your English teacher young or old?” and the unanimous answer was, “She’s old.” Aside from teaching, I’ve settled into life in Taiwan. I bought a scooter, but I’m still too unsure about driving on the rather unpredictable Taiwanese roads to actually apply for my license. Maybe next week, more to save Youming from having to chauffeur me all over town than for anything else.

At the beginning of March I went to Taoyuan, Youming’s hometown, to celebrate a holiday called “Tomb Sweeping Day” with his family. An aspect of traditional Chinese culture that continues to be honored in Taiwan, Tomb Sweeping Day is all about showing reverence to one’s ancestors. We went to Youming’s family tomb and he and his family carefully set out foods for his ancestors’ spirits to enjoy in the afterlife. They also made sure to burn plenty of paper money, so that the spirits would have something of value in the next world. To end the ceremony, hundreds of firecrackers were lit, and after the ear-splitting popping and all the smoke had cleared the tops of the tombs were covered in the papery red fragments of the firecrackers. My days in Taiwan are relaxing. Lots of sunshine, lots of fruit smoothies, and lots of time for me to use as I want. Youming and I have found that taking books, snacks, and a blanket to sit under banana trees in the park is one of the better ways to spend an afternoon. Life in Taiwan is good. But it’s going to get even better at the end of June, because Nicole has officially bought her ticket, and will be coming to join me. I can’t wait! And as time has been going by at an unbelievably fast rate so far, she’ll be here sooner than I can plan for, I have no doubt.