Bratislava was a strange stop-over.

Only there for a day and a half, most of our time was spent wandering around the unusual city and goofing around with the colorful and often very-out-there art that is found on so many corners.

The streets were almost empty as were the tour-book stops, and so we just played.

It was a fun (albeit a bit odd) weekend, but I probably won't end up in Bratislava again. 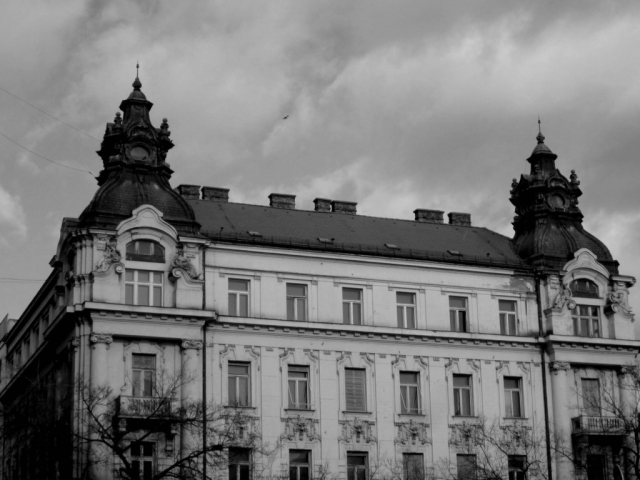 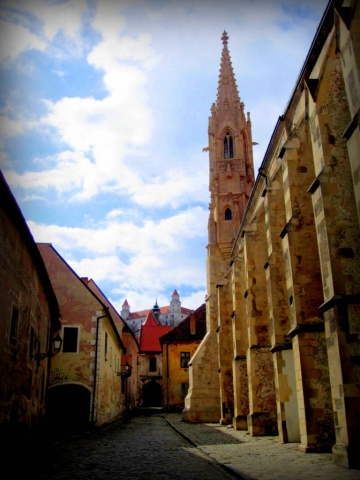 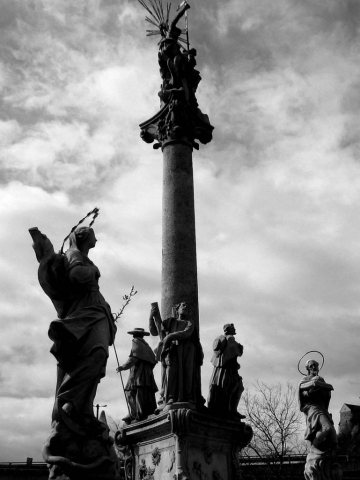 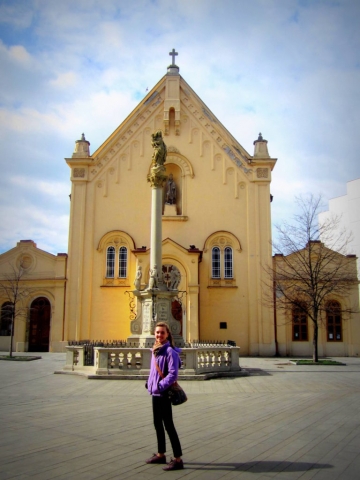 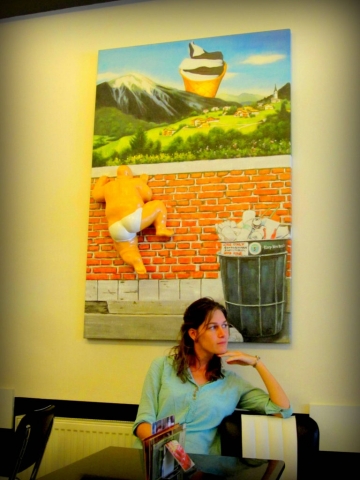 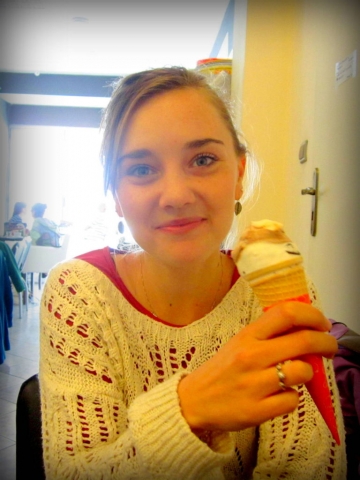 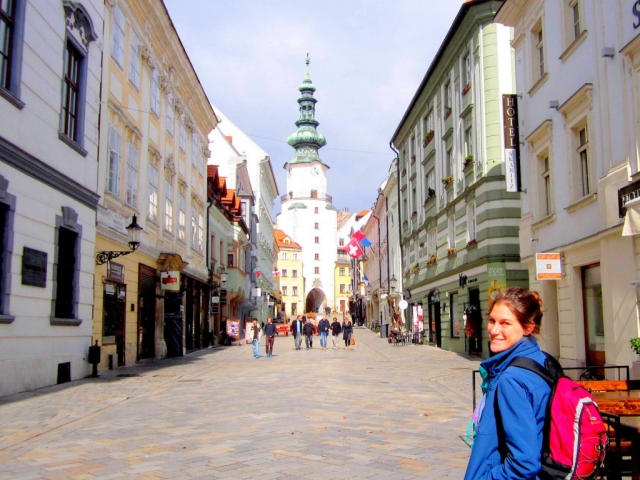 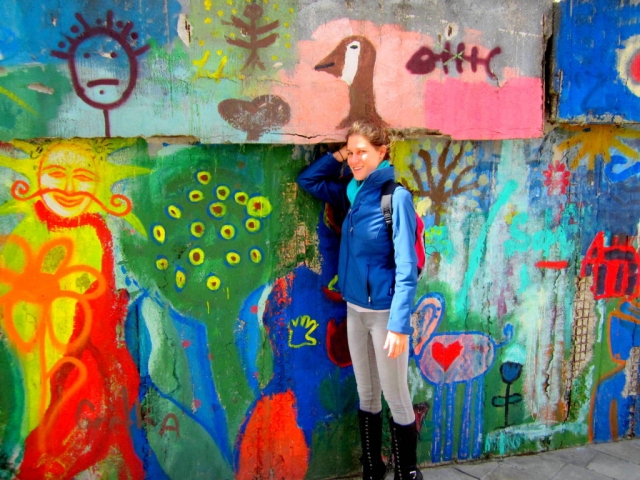 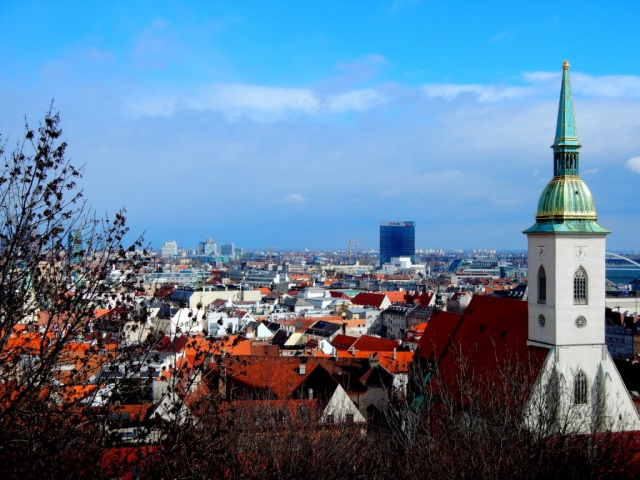 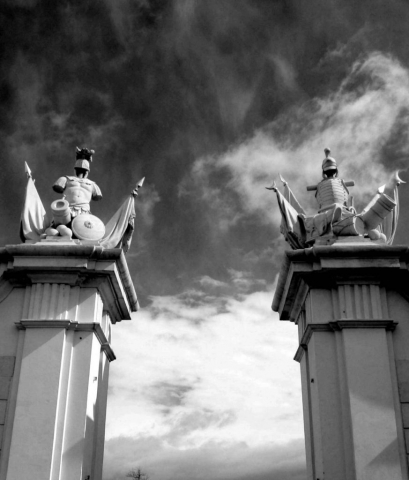 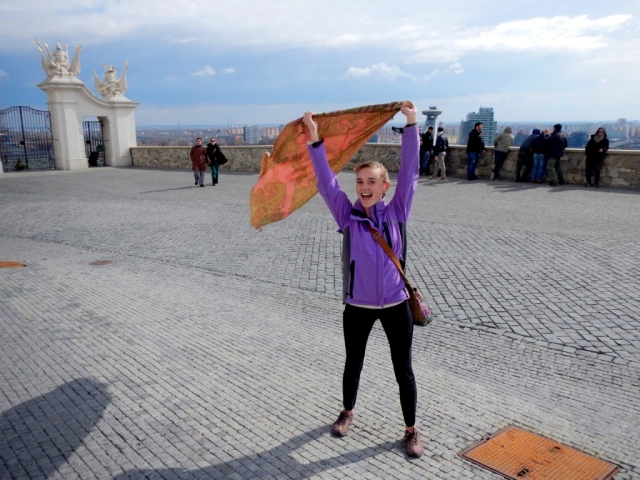 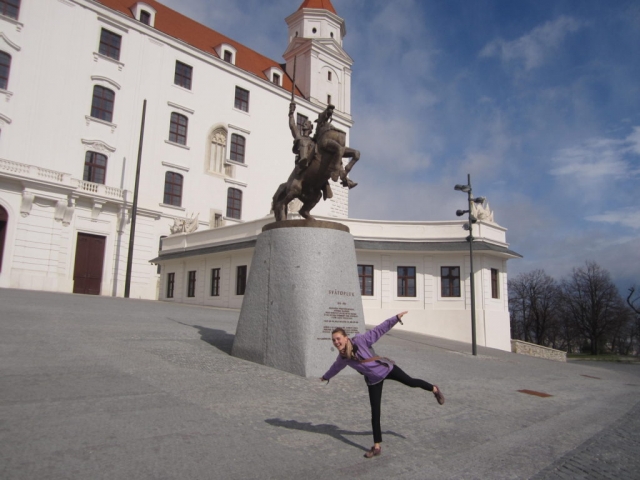 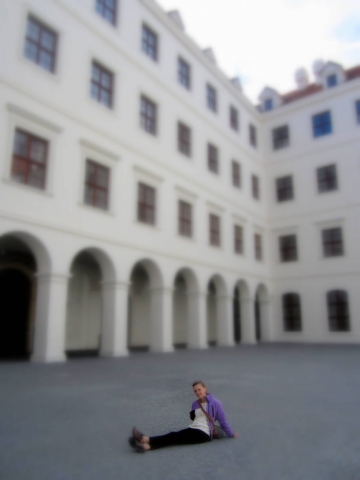 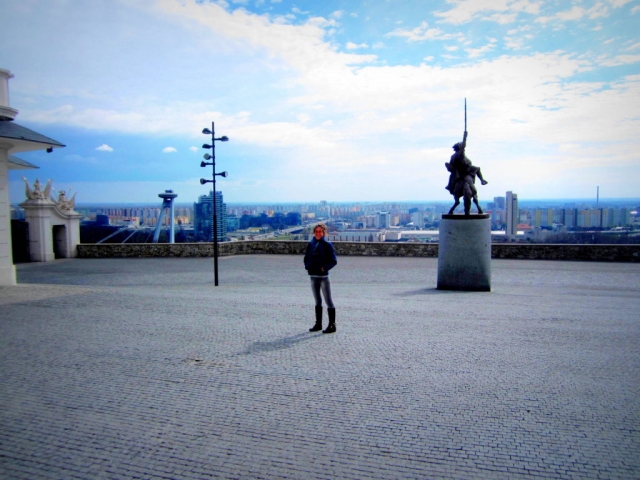 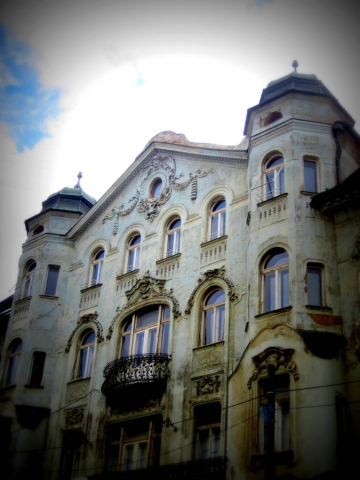 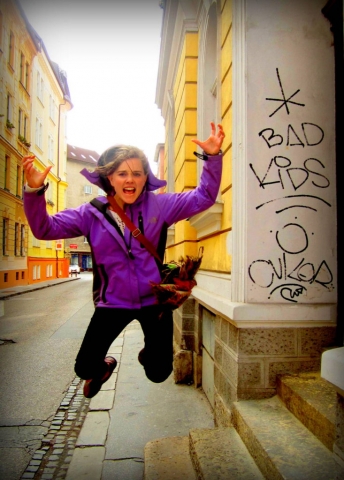 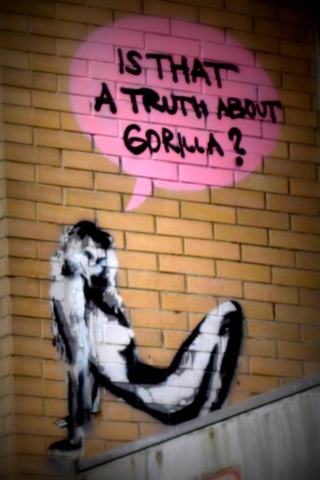 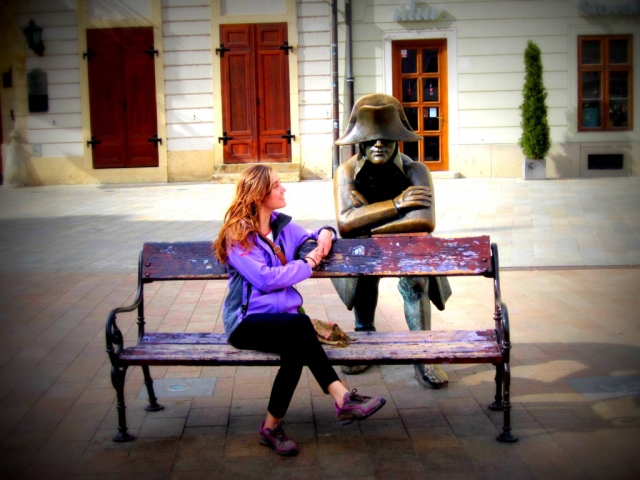 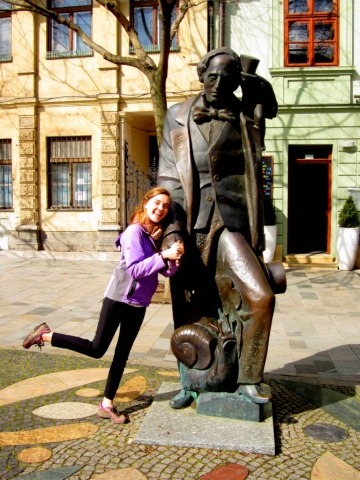 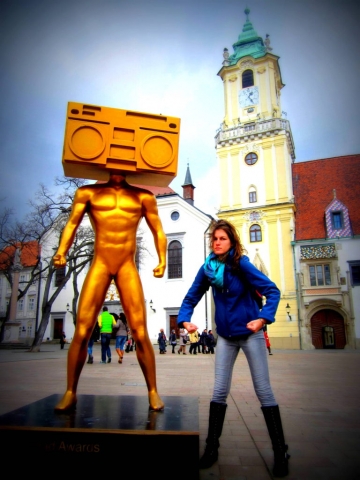 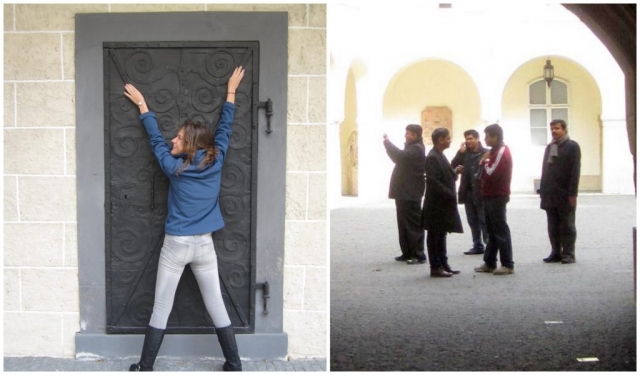 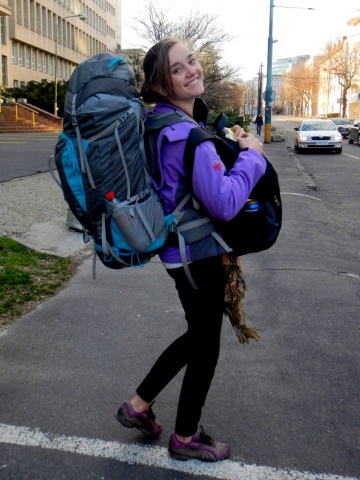